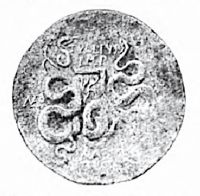 „The Hero of the Hour“ 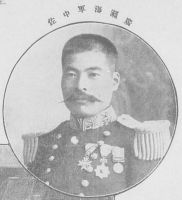 This article concerns itself with the construction of Hirose Takeo (1868-1905) as Japan’s first “deified war hero” (gunshin) by shedding light on the construction and unveiling of his bronze statue at Manseibashi in 1910 and the construction of a Shintō shrine for his spirit (kami) in his hometown of Taketa in 1935. I will discuss the shifting significance that Hirose played within Japanese society as arguably one of the most iconic figures of the Russo-Japanese War (1904-5). Moreover, through the analysis of the efforts that went into commemorating Hirose, this article offers insights into the nature and content of gunshin itself. I argue that the literal meaning of gunshin does not accurately reflect the actual content of the phenomenon.
Aufsatz
Weiterlesen