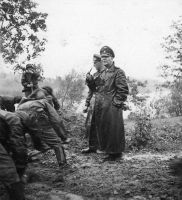 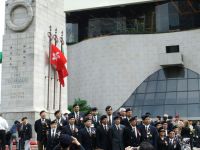 Fighting Over the Front Experience

Communist and Socialist Claims to the Frontkämpfer Legacy, 1918-1919
Von:
Matthew Bucholtz
Cultivated during the Third Reich, the Myth of the Frontkämpfer, or Front Fighter, as an ardent rightwing supporter, became a central pillar of National Socialist political life. However, there is ample evidence to show that German veterans of the First World War did not exhibit such political unity, before and especially after the war. This paper argues that the Frontkämpfer identity had remarkable political flexibility as reflected by Communist and Socialist claims to represent the community of Front Fighters.
Aufsatz
Weiterlesen 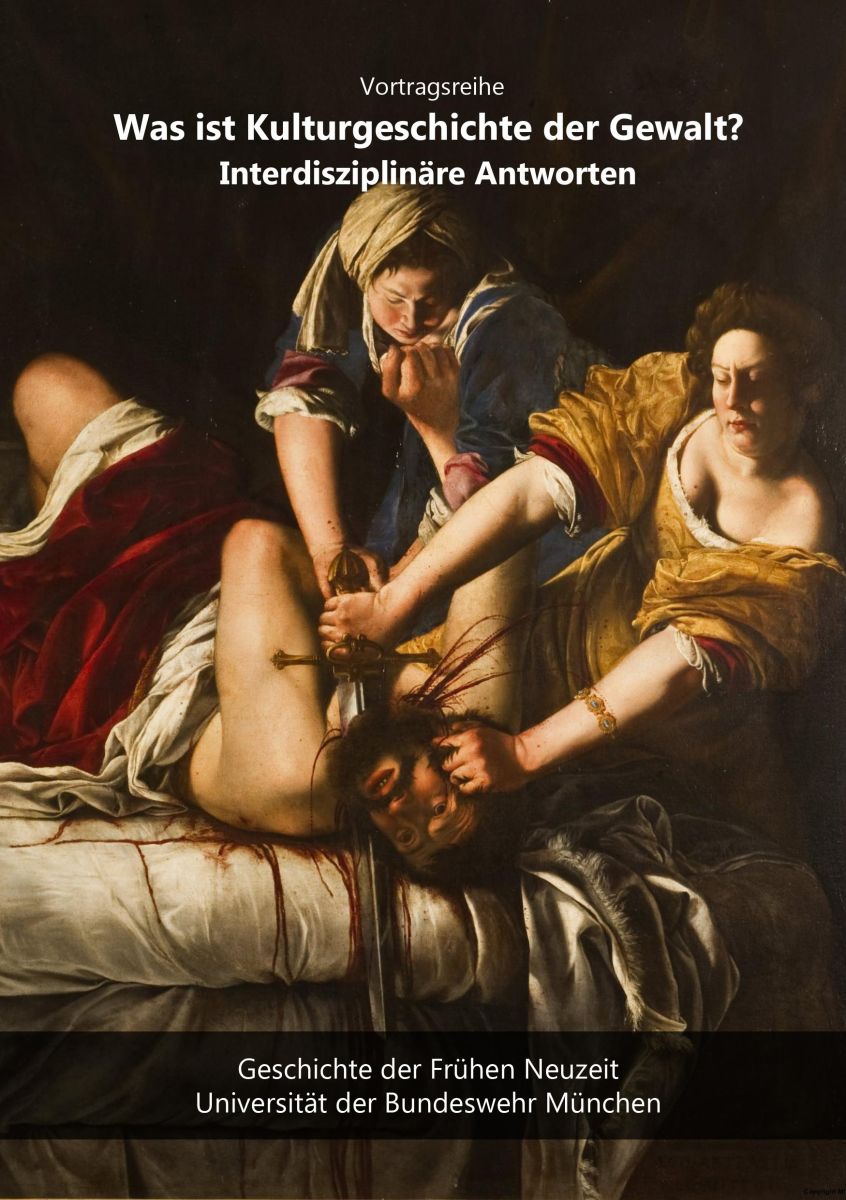